Silva Elementary is one of the top elementary schools in Weslaco. The mission of Silva Elementary is to provide students with rigorous academic instruction, and leadership skills that will allow for student success now and into the future.

At Rodolfo "Rudy" Silva, Jr. Elementary, we empower our life-long learners with confidence and high academic standards to serve as competitive bilingual and biliterate individuals within our global society. 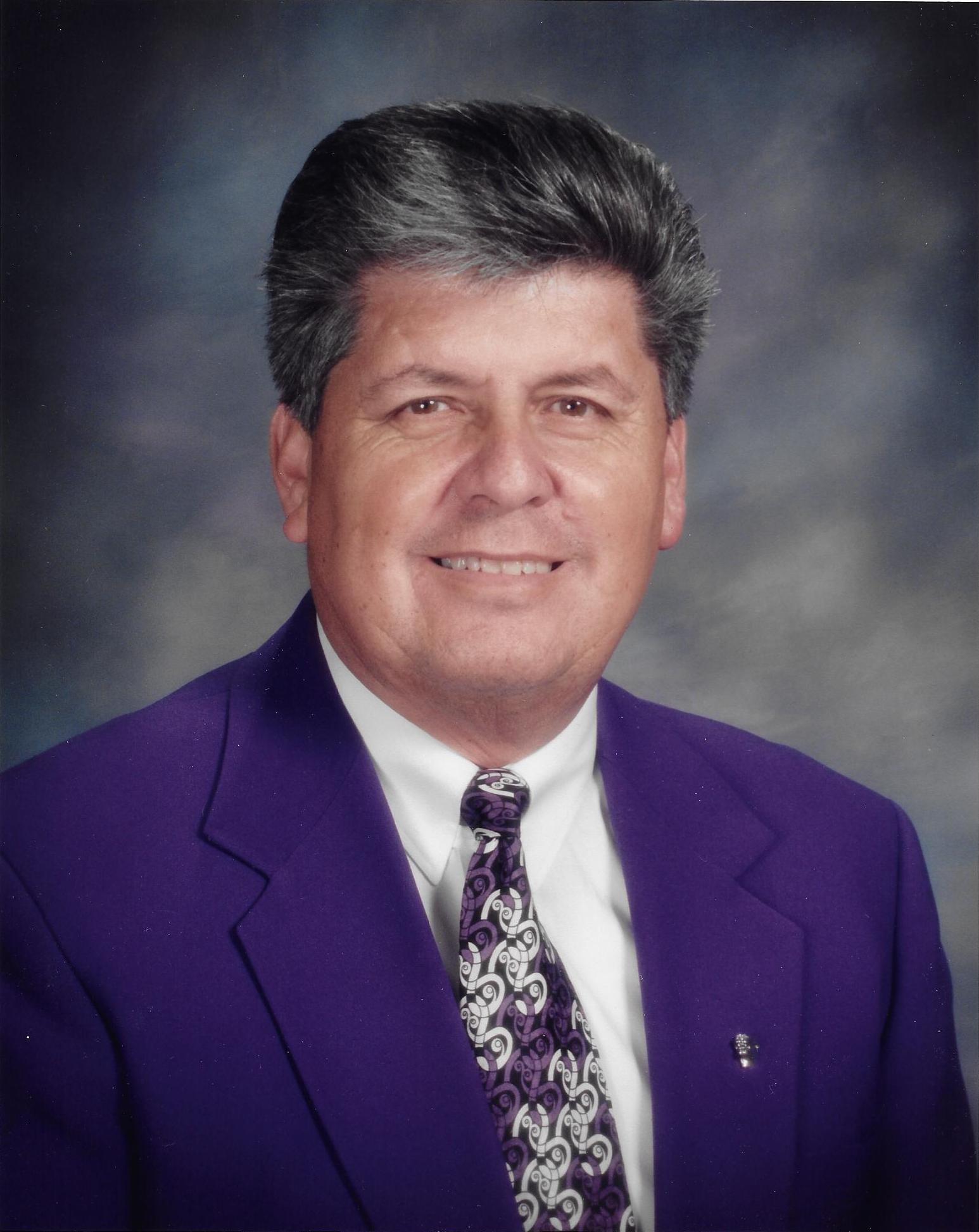 Rodolfo “Rudy” Silva, Jr. was an elementary school principal who worked in the Weslaco Independent School District for 35 years. Mr. Silva was a dynamic champion of education who believed all students had the innate ability to learn and deserved a quality education. He believed educators possessed the unique privilege, and responsibility, to develop the whole child and to help them realize their potential.

Mr. Silva was born and raised in Donna, Texas, on September 1, 1944. From an early age he understood the value of hard work, faith and family. He graduated from Donna High School in 1962 and with the encouragement of his mother he attended Pan American University. He was the first in his family to graduate from college. In 1966 he earned a Bachelor of Arts in Education and began his career as a third grade teacher at Horton Elementary in Weslaco. Mr. Silva married Virginia (Jeannie) Lopez in 1969. He and his wife had three daughters. He continued his post graduate studies, and in 1973 earned a Masters Degree in Education from Pan American University. He became an assistant principal at Stephen F. Austin Elementary in Weslaco. He was later appointed as a principal at Louise Black Elementary. Throughout his career he served as a principal at a number of elementary schools at W.I.S.D. Many of the assistant principals who worked under him went on to become principals and district administrators.

Mr. Silva was also involved in the local community. He was an active member of El Principe de Paz Methodist Church in Donna, a board member of Knapp Medical Center, a TEPSA member and an honorary chairperson of the American Heart Association’s Mid-Valley Heart Walk.

Rudy Silva, like many of the students he taught, came from humble beginnings. With this in mind he was an advocate for providing his students with opportunities that they might not otherwise experience. Through the special trips he planned for them, he enabled them to see for themselves that it did not matter where they came from, or how much money they had, or what language they spoke. With much love he taught them education was their key to an unlimited number of future possibilities. He took great pride in teaching his children to have faith, believe in themselves and work hard to achieve their dreams. He exemplified these beliefs in his daily walk through life.